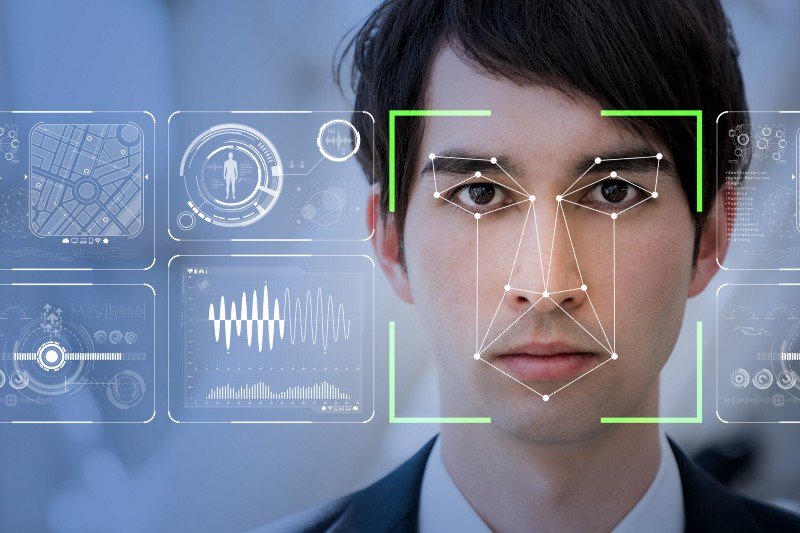 Face detection is a computer technology used in a variety of applicaions that identifies human faces in digital images. It also refers to the psychological process by which humans locate and attend to faces in a visual scene.

In this post we are going to learn how to perform face recognition in both images and video streams using:

As we’ll see, the deep learning-based facial embeddings we’ll be using here today are both highly accurate and capable of being executed in real-time.

It is the most popular library for computer vision. Originally written in C/C++, it now provides bindings for Python. It uses machine learning algorithms to search for faces within a picture.

First, you need to install openCv for your Python. This is done by using -pip installer on your command prompt.

Once you install it on your machine, it can be imported to Python code by -import cv2 command.

The following is code for face detection:

Every Machine Learning algorithm takes a dataset as input and learns from this data. The algorithm goes through the data and identifies patterns in the data. For instance, suppose we wish to identify whose face is present in a given image, there are multiple things we can look at as a pattern:

face_recognition library in Python can perform a large number of tasks:

After detecting faces, the faces can also be recognized and the object/Person name can notified above . The following are the steps to do so.

Now, let us go through the code to understand how it works:

These are simply the imports. We will be using the built-in os library to read all the images in our corpus and we will use face_recognition for the purpose of writing the algorithm.

This simple code helps us identify the path of all of the images in the corpus. Once this line is executed, we will have:

Now, the code below loads the new celebrity’s image:

To make sure that the algorithms are able to interpret the image, we convert the image to a feature vector:

The rest of the code now is fairly easy which imports and processes data:

The whole code is give here. Upload respective images to work on it.

The following are some of the pictures showing effectiveness and power of face detection technique using the above code.

In Python, Face Recognition is an interesting problem with lots of powerful use cases that can significantly help society across various dimensions. While there will always be an ethical risk attached to commercializing such techniques, that is a debate we will shelve for another time.