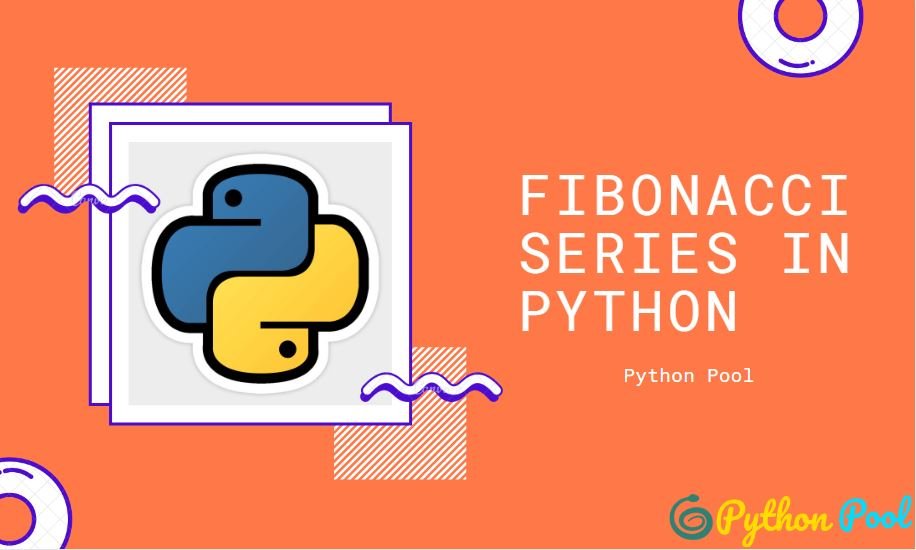 What is the Fibonacci Series?

According to Google Fibonacci Series is a series of numbers

The Fibonacci Sequence is the series of numbers:

The next number is found by adding up the two numbers before it.

It is that simple!

Can you figure out the next few numbers?

The Fibonacci sequence appears in Indian mathematics in connection with Sanskrit prosody, as pointed out by Parmanand Singh in 1985.[8][10][11] In the Sanskrit poetic tradition, there was interest in enumerating all patterns of long (L) syllables of 2 units duration, juxtaposed with short (S) syllables of 1 unit duration. Counting the different patterns of successive L and S with a given total duration results in the Fibonacci numbers: the number of patterns of duration m units is Fm + 1.[9]

Knowledge of the Fibonacci sequence was expressed as early as Pingala (c. 450 BC–200 BC). Singh cites Pingala’s cryptic formula misrau cha (“the two are mixed”) and scholars who interpret it in context as saying that the number of patterns for m beats (Fm+1) is obtained by adding one [S] to the Fm cases and one [L] to the Fm−1 cases. Bharata Muni also expresses knowledge of the sequence in the Natya Shastra (c. 100 BC–c. 350 AD). However, the clearest exposition of the sequence arises in the work of Virahanka (c. 700 AD), whose own work is lost, but is available in a quotation by Gopala (c. 1135)

About Fibonacci The Man

His real name was Leonardo Pisano Bogollo, and he lived between 1170 and 1250 in Italy.

“Fibonacci” was his nickname, which roughly means “Son of Bonacci”.

As well as being famous for the Fibonacci Sequence, he helped spread Hindu-Arabic Numerals (like our present numbers 0,1,2,3,4,5,6,7,8,9) through Europe in place of Roman Numerals (I, II, III, IV, V, etc). That has saved us all a lot of trouble! Thank you, Leonardo.

Also Read: How Instagram Is Using Django And Python

The Rule for Fibonacci Series

The Fibonacci Sequence can be written as a “Rule”

So we can write the rule:

This approach is based on the following algorithm
1. Declare two variables representing two terms of the series. Initialize them to 0 and 1 as the first and second terms of the series respectively.
2. Initialize a variable representing loop counter to 0.
3. Loop from 0 to the total number of terms in the series.
4. In every iteration,
A. add the variables defined in step 1. This represents a term(or item) of the Fibonacci series.
B. assign the value of the second variable to first and the sum in above step A to the second variable.
So Python program to generate Fibonacci series written as per the above algorithm follows.

Thus the Output of the Execution is:

Thus the output of the above execution is

So, I hope you liked this article and if you have any questions/recommendations or just want to say hi, comment below!

Adding to the above code snippet, there is some encoding error in the “-” character. If anyone is copying this code, make sure you replace “–” on line 4 with a correct minus sign (-) to make it work.

How can I print without the zero?

You can change the num1, num2, and series to 1 if you want the series to be started without 0.
The complete code for this would be –

I’ve just changed the num1, num2, and series. Similarly, if you wish to start Fibonacci from any point, you can use the same method.

Thank you for this!